There is no singular point in time that marks the beginning of this book, nor is there an “I” who saw the project through from beginning to end, nor is writing a process that any individual “I” or even group of “I’s” can claim credit for. In an important sense, it is not so much that I have written this book, as that it has written me. Or rather, “we” have “intra-actively” written each other (“intra-actively” rather than the usual “interactively” since writing is not a unidirectional practice of creation that flows from author to page, but rather the practice of writing is an iterative and mutually constitutive working out, and reworking, of “book” and “author”). Which is not to deny my own agency (as it were) but to call into question the nature of agency and its presumed localization within individuals (whether human or nonhuman).

This book and its various iterations developed out of invaluable collaborations with friends, colleagues, and companion texts. Following the preceding quote by Karen Barad, my gratitude goes out to everyone and everything entangled with this book and the ideas developed within it.

I am foremost grateful to my colleagues at the Centre for Postdigital Cultures (a further iteration of the Centre for Disruptive Media), where special thanks are due to Gary Hall for all his advice and support throughout the development of this book. Thanks also go out to my comrades at the Post Office Research Group, including Peter Conlin, Maddalena Fragnito, Valeria Graziano, Rebekka Kiesewetter, Kaja Marczewska, Marcell Mars, Tomislav Medak, Samuel Moore, Jurij Smrke, and Tobias Steiner.

I am indebted to everyone who has read or reviewed versions of this work in progress or has shared valuable advice and feedback on drafts and proposals, including Caroline Bassett, Sean Cubitt, Jean-Claude Guédon, Martin Eve, Eileen Joy, Sarah Kember, Anna Munster, Eduardo Navas, Doug Sery, Simon Worthington, and the MIT Press’s anonymous reviewers.

Thanks are also due to all the people at the MIT Press who have made the publication of Living Books possible, including acquisition editors Doug Sery and Noah Springer, and senior manuscript editor Kathleen Caruso and copyeditor Melinda Rankin who have overseen the production of this book and have carefully copyedited it and with that have greatly improved the text. My sincere appreciation goes to Marge Encomienda for jacket and book design, Sean Reilly for art prep, and Judy Bullent and Rachel Aldrich for publicity.

This PubPub version of Living Books wouldn’t have been possible without the immense dedication and outstanding work of Allison Vanouse, Catherine Ahearn, Sarah Kearns, and Dawit Tegbaru from the Knowledge Futures Group, for which I can’t thank them enough.

Particular thanks also go out to all the communities involved in the various publishing projects I have had the pleasure to work with and support during the development of this research, including the Radical Open Access Collective, Open Humanities Press, ScholarLed (Mattering Press, meson press, Open Book Publishers, Open Humanities Press, and punctum books), COPIM, the Culture Machine Live Podcast Series, and Post Office Press. You have all inspired me to put the ideas developed throughout this research into practice and to advocate for and experiment with alternative forms of publishing.

I have also had the privilege to exchange ideas and engage with colleagues and audiences via the multiple conferences, symposia, and lectures this research in process was presented at, but also as part of the various research events I have co-organized over the years, including the Disrupting the Humanities Seminar Series, the Radical Open Access Conferences, and the Experimental Publishing Symposia, where texts and theories integral to the thinking behind this research were discussed with a motley crew of participants.

Thanks also go out to my friends and family, especially to Dirk Bakker, Marije Hristova-Dijkstra, and Jeroen Nieuwland. All my love goes to Daniel Pryde-Jarman for his ongoing support and encouragement—which has been the main reason I continued to persevere—and to Coco and Nero.

Earlier versions of some of the material in Living Books have appeared (albeit in a very different form, as the underlying material has been extensively revised and extended for the purposes of this book) as “On Open Books and Fluid Humanities,” Scholarly and Research Communication 3, no. 3 (December 21, 2012); “Practise What You Preach: Engaging in Humanities Research through Critical Praxis,” International Journal of Cultural Studies 16, no. 5 (September 1, 2013): 491–505; “Cutting Scholarship Together/Apart: Rethinking the Political-Economy of Scholarly Book Publishing,” in The Routledge Companion to Remix Studies, ed. E. Navas, O. Gallagher, and xtine burrough (United Kingdom: Routledge, 2014), 258–269; and “Open Access,” in Critical Keywords for the Digital Humanities (Lüneburg: Centre for Digital Cultures, 2014).

What is the main use of Java?

Java is no longer without a doubt to blame for that, due to the reality as shortly as you’re previous the very earliest concepts, it’s definitely about as challenging to gather software program software software in Java as it is in any particular language; a little a top notch deal a good deal much less so than in C++ or Scala, I think. But the very earliest “hello world” software program in Java requires so a surprising deal extraneous typing that it can be overwhelming. Why do I want a public static anything? What’s this System.out garbage? 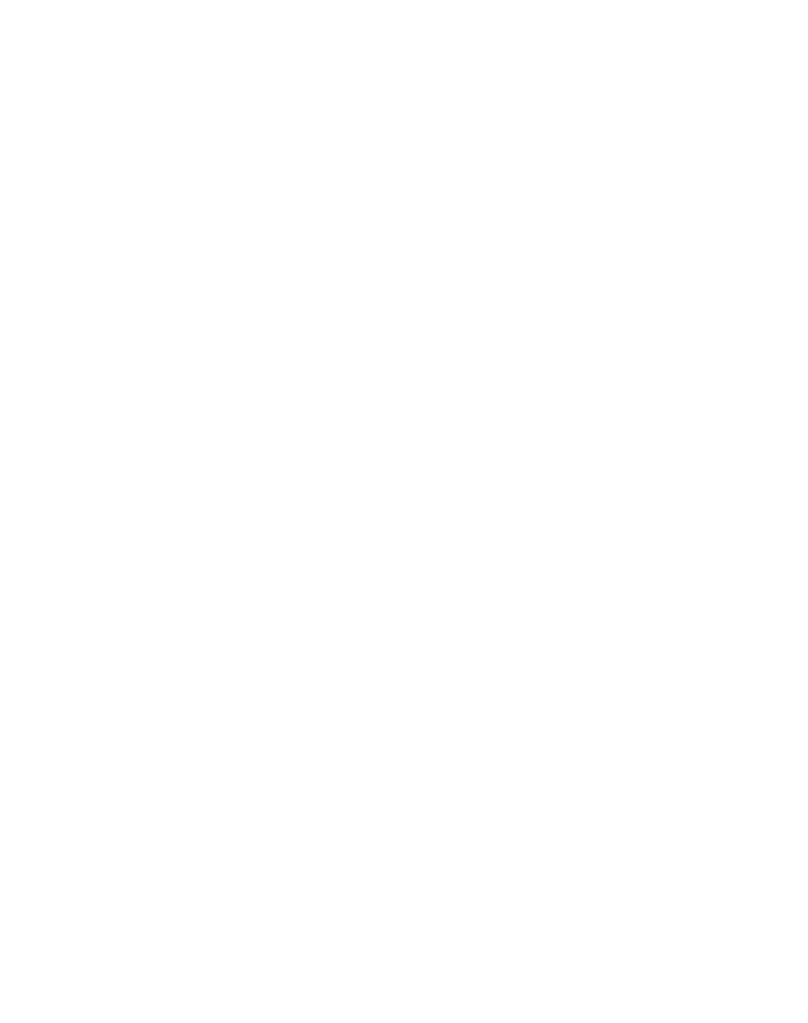